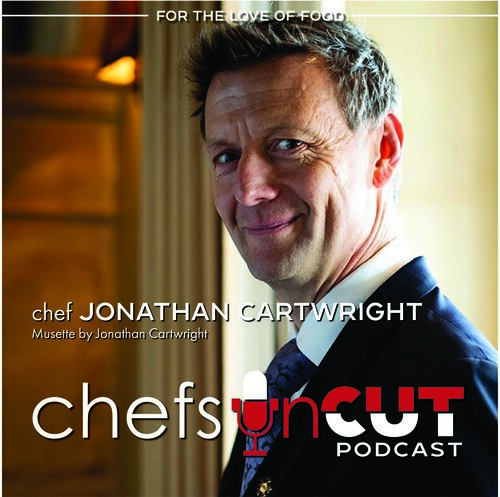 Director, Steven Horn, talks with Chef Jonathan Cartwright of Musette by Jonathan Cartwright. Originally from Yorkshire, England, Chef Cartwright has been at home in the kitchen since age 15. This Relais & Châteaux chef has worked all over the world garnering many esteemed accolades. He currently owns Musette in Maine. Prior to his culinary career, he aspired to be the first British cyclist to win the Tour de France. Still an avid cyclist he can be seen riding around Maine with the likes of Patrick Dempsey.

Team Musette has raised more than $32,000 for the Dempsey Center. It participated in the Challenge this weekend in a small group in Kennebunkport. 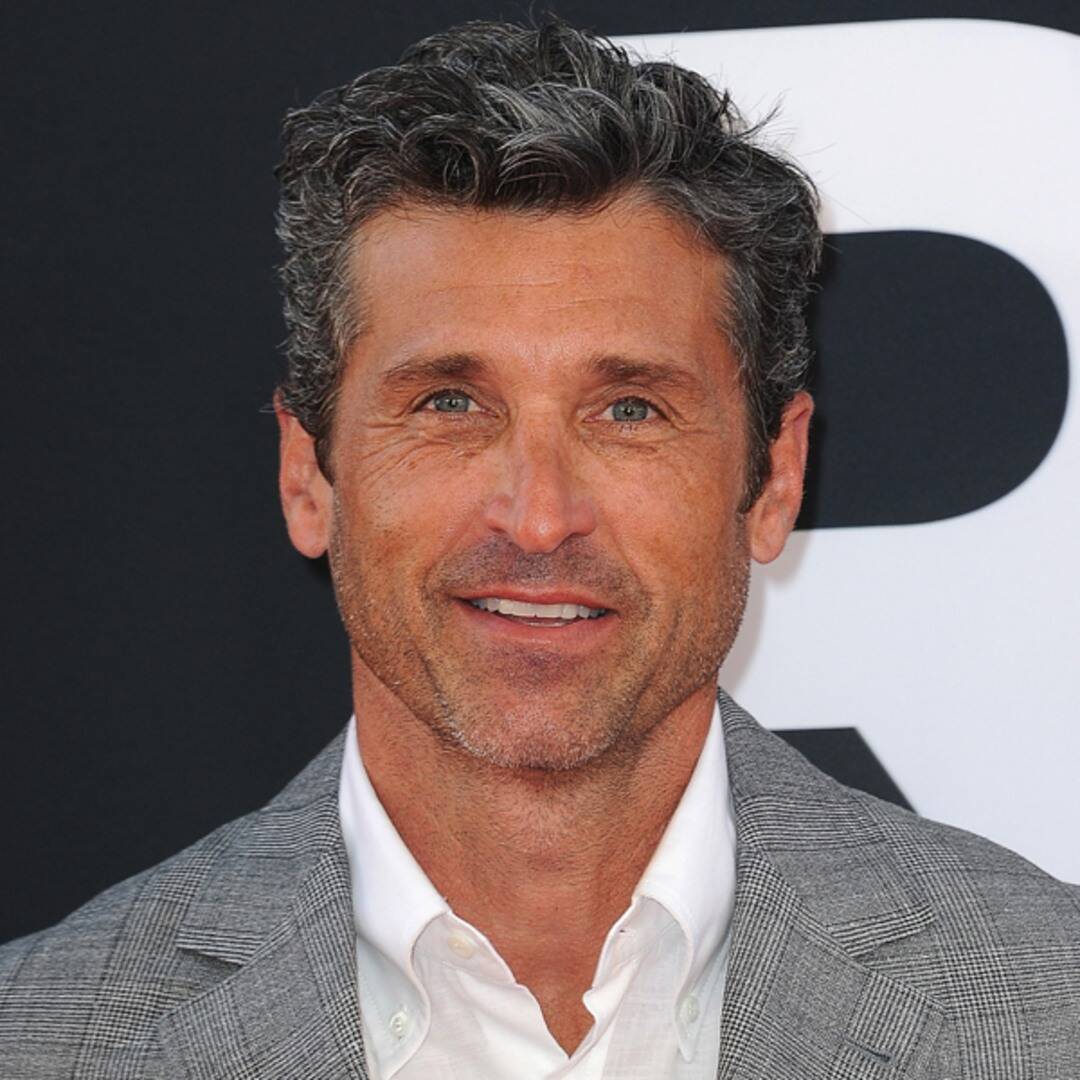 KENNEBUNKPORT, Maine — Many teams participate in the Dempsey Challenge each year, and just because the challenge went virtual this year, teams still came together to run, walk and bike this weekend. Including Team Musette.

Team Musette is made up of employees and friends at Musette Restaurant in Kennebunkport.

Jonathan Cartwright is the restaurant’s owner and he’s also an avid cyclist who has participated in the challenge for four years.

“The Dempsey Challenge speaks to me because of the cycling and the sporting side of it and the human element of how well they take care of them and care for people,” Cartwright said.

He added he and his team agree that fighting cancer is important for everyone to do and employees at Musette try to, “give what we can to the Dempsey Center just because it’s a cause that I think is close to our hearts and a lot of people’s hearts,” the restaurant’s manager, Selena Roy said.

The team did its ride on Saturday, some members even riding 100 miles.

And on Sunday, it was time for a run. Patrick Dempsey himself stopped by and walked a 5k with members of the team for his late mother, Amanda Dempsey, who is the inspiration for the Dempsey Center.

“In order to honor my mother, that was one thing that she would do every day and today we had a nice walk around the village,” Dempsey said.

While this year went virtual, Dempsey said the feeling of community is not lost just because participants aren’t all together.

“Little events like this have been popping up all over the state in little villages and little towns so it’s nice to see,” Dempsey said.

The virtual Dempsey Challenge is underway this weekend. Here’s a group of employees and friends of the Mussette Restaurant getting ready to go do their run. @PatrickDempsey came to Kennebunkport to cheer them on #NEWSCENTERmaine pic.twitter.com/FCCowUhXm4 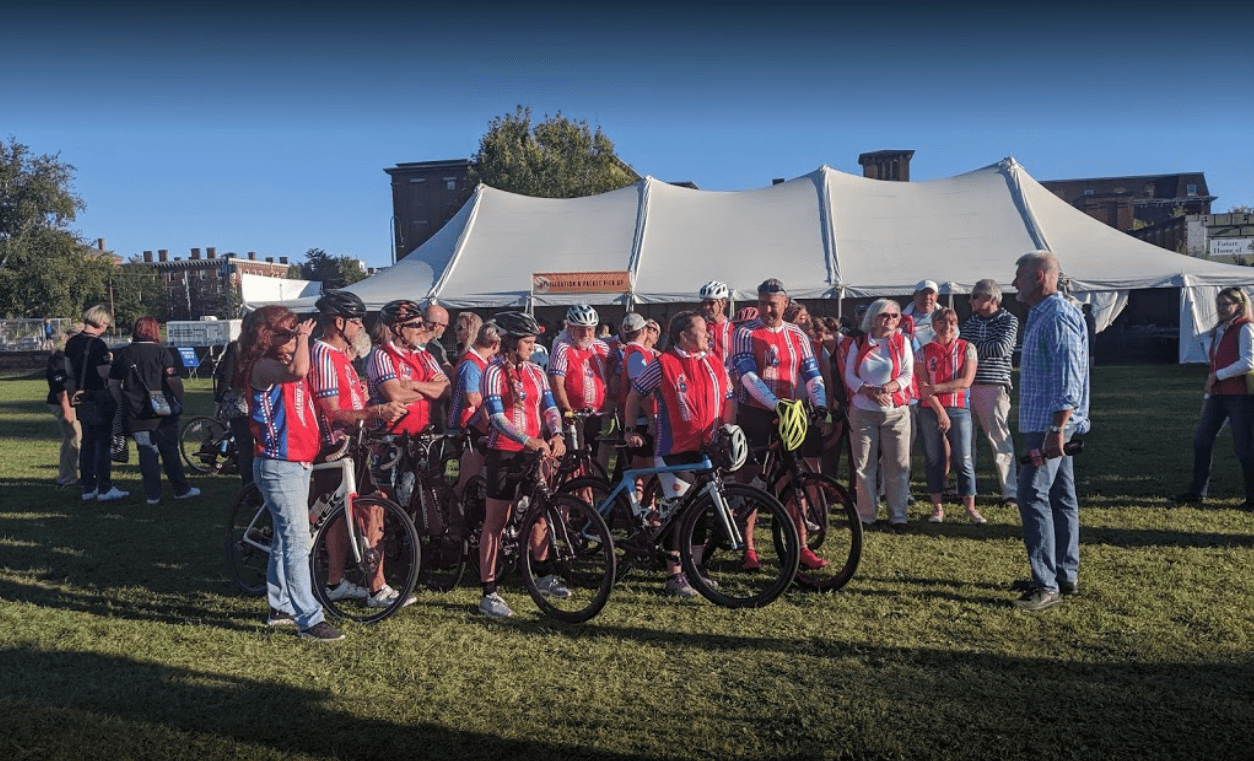